Don’t Be Afraid of Haters

If you’re making an indie game, haters are a good sign! If you don’t have them, you should be concerned.

Indie developers often face significant challenges in the highly competitive world of video game development. One thing that can be especially troubling for indie devs is the lack of haters, or negative feedback, for their projects during development. I know you just read that sentence and thought “This guy is on drugs! Did he just say LACK of haters is a problem??”

While it may seem counterintuitive, haters are usually a good thing for indie developers. This is because haters are often very good at spotting projects with success potential. In other words, if an indie game is attracting a lot of hate during development from complete strangers, it could be a sign that the game has the potential to be a hit.

On the other hand, if an indie game is receiving little or no negative feedback, it could be a sign that the game is mediocre or uninteresting. In this case, the game may struggle to find an audience and achieve financial success.

So, if you’re an indie developer and you’re not receiving any hate for your game, depending on your goals, you may want to be concerned. It could be a sign that your game lacks the potential to be a hit, fire up its audience, or even worse…looks boring to them. Remember haters/trolls have seemingly unlimited time on their hands, ample opinions, and love to hear themselves talk. If you aren’t attracting even a minute of their attention I’d be concerned. 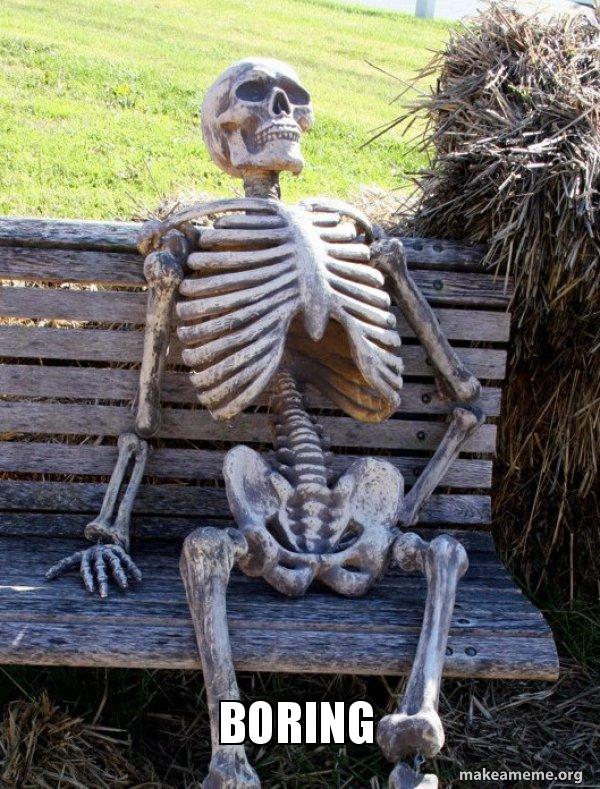 I know many indie devs are fearful of haters. They haven’t learned the valuable truth that hate is often just a misdirected form of love. People don’t waste time or money on something that they don’t secretly love. I call it “love-hate” because love always has to come first for hate to follow.

Just like a rich man who avoids the company of those less fortunate than him, we have seen devs that we once inspired quickly distance themselves from us the second they saw even a little bit of hate come our way.  Many even took it a step further and jumped on the hater bandwagon.

I try to remember the people who have inspired me at various points in my life – to hold onto and celebrate that inspiration because it is a part of me and my creative journey. When you have an inspiration-connection with someone, it’s because you are similar to that person. You should go towards that and explore it, not move away and deny it. Most of us will only meet a few people that can really inspire us in our lives. Explore those connections as much as you can.

With our game Unknown Realm, we have been “blessed” with a robust community passionate haters that became obsessed with our game from the day of our Kickstarter launch. Oddly 99% of these haters are not even backers of our project, but they continue to spread their love-hate to this day, and I suspect some of them will keep it up until the day they die.

I’m still trying to understand why our little game has been attacked and censored from discussion so widely during its development. We really can’t mention it anywhere without one of our love-haters popping up and encouraging people not to support or talk about it, or even attack those that do. There are forums where our game threads had more views and comments than any other in the history of the entire forum, and yet, moderators locked the threads instead of enforcing their own rules to curb the obvious haters. It was literally the only thing people wanted to talk about on those forums and our game threads was literally on top for years until the mods locked them from discussion. There’s no doubt the amount of traffic to those forums plummeted after the mods decided to lock the threads that were keeping people in the seats. 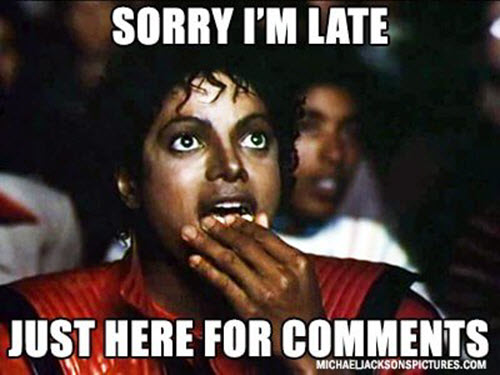 In 2021, we were invited to present our game at a retro con (a con we have supported since it’s very first event), and then only a few weeks before the presentation we were “uninvited” because the administrators were scared away by “hate mail” from a few that got wind we would be presenting our game at the con. This type of censorship hurts our community, many of whom backed our project and would love for us to do presentations for them at these cons.

These are just a few examples of what we have personally experienced during development. Needles to say, we have a huge story to share and we look forward to sharing all of it after the roller coaster ride stops and the game is finally out! 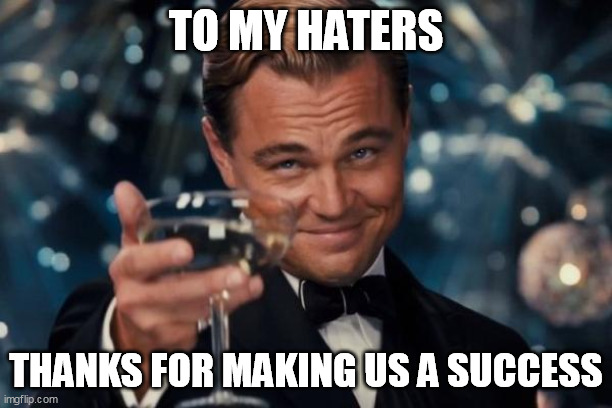 Now, none of this means you should go out of your way to provoke hate or negative feedback. Nobody wants that, but it’s important to remember that haters will always exist, and it’s up to you to decide how to respond to them. Sometimes their behavior deserves to be called out, either seriously or with mockery. You will have to find balance for yourself between reasonable self-defense against unjust attacks and keeping the peace by ignoring people who don’t deserve a response from you. Above all you must protect yourself and your loved ones. There are a lot of mentally unstable out there, please do not assume the rest of the world is rational and stable just because you are. Take threats seriously. Contact the authorities if you feel threatened and keep records of incidents of harassment.

We tend to fear hate and resistance because we’re taught to believe that if we’re hated, we must deserve it, but nothing could be further from the truth. I would urge you to re-frame the way you think about hate, and instead of being discouraged, take it as a sign that you are making something that resonates with people enough that they will take time out of their day to say something about it. Learn to protect your mental health, but don’t let the hate scare you away from fulfilling your destiny as a creative soul.

To sum up, having haters can be a signal of resonance with your audience and it can be a good sign for an indie developer. If you’re not receiving any hate for your game in this day and age, it might be a warning sign that your game doesn’t have the potential to be a commercial success. While it’s important to handle negative feedback with care, it can also be a valuable source of insight to gauge the potential of your game.

I hope that however you approach your games development and wherever the journey may lead you, that you do it with honor and that you never forget the most important part… why you began in the first place.

Please share with your friends!
... other posts by BruceG